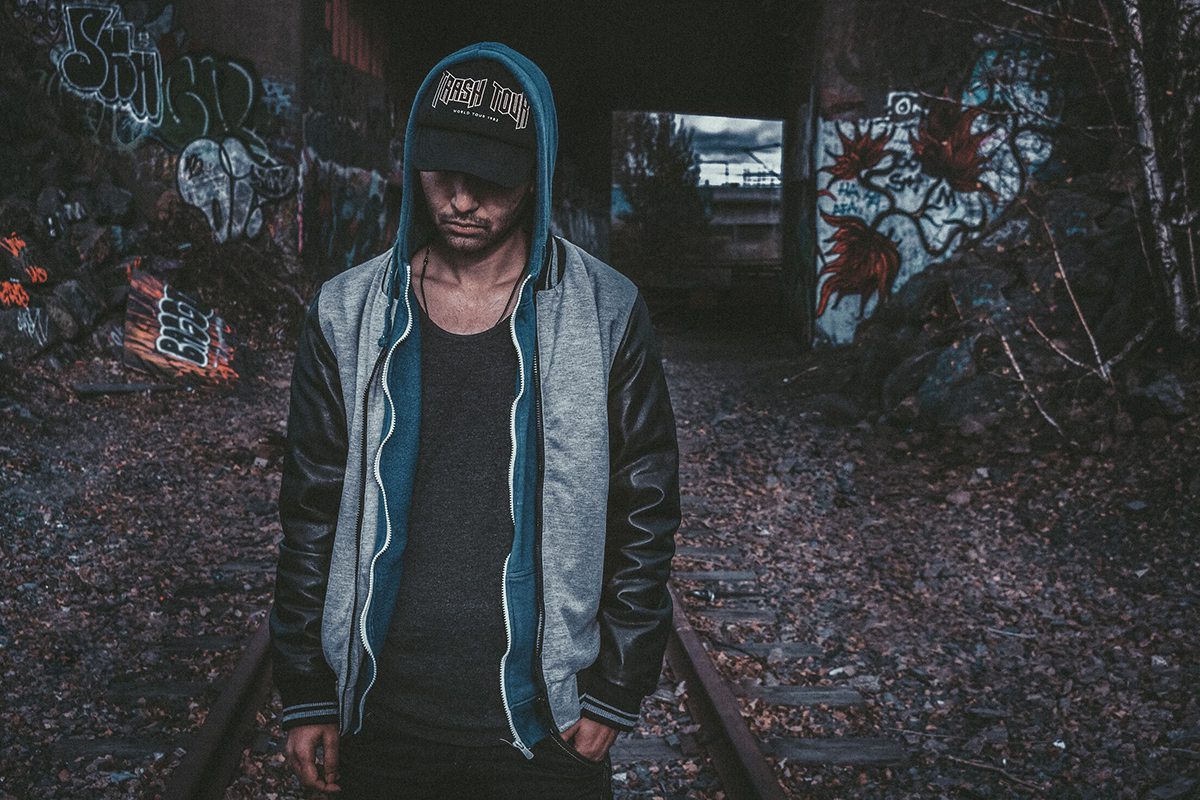 Mushtaq is eighteen years old, born and raised in Afghanistan, and belongs to the Hazaras – one of the main ethnic groups in the country. At the age of 13, he fled to Iran and lived there for several years in refuge. He worked in a stone factory until he was forced to return to Afghanistan, at the age of sixteen. At that time, his long journey through Europe to Sweden began.

As a child, he started listening to hip hop and rap, mainly thanks to his dad. Ever since, western artists like Tupac, Eazy E and Notorious B.I.G have been big influences on him. When Mushtaq lived in Iran, he discovered that people rapped in languages other than English; Persian for example. 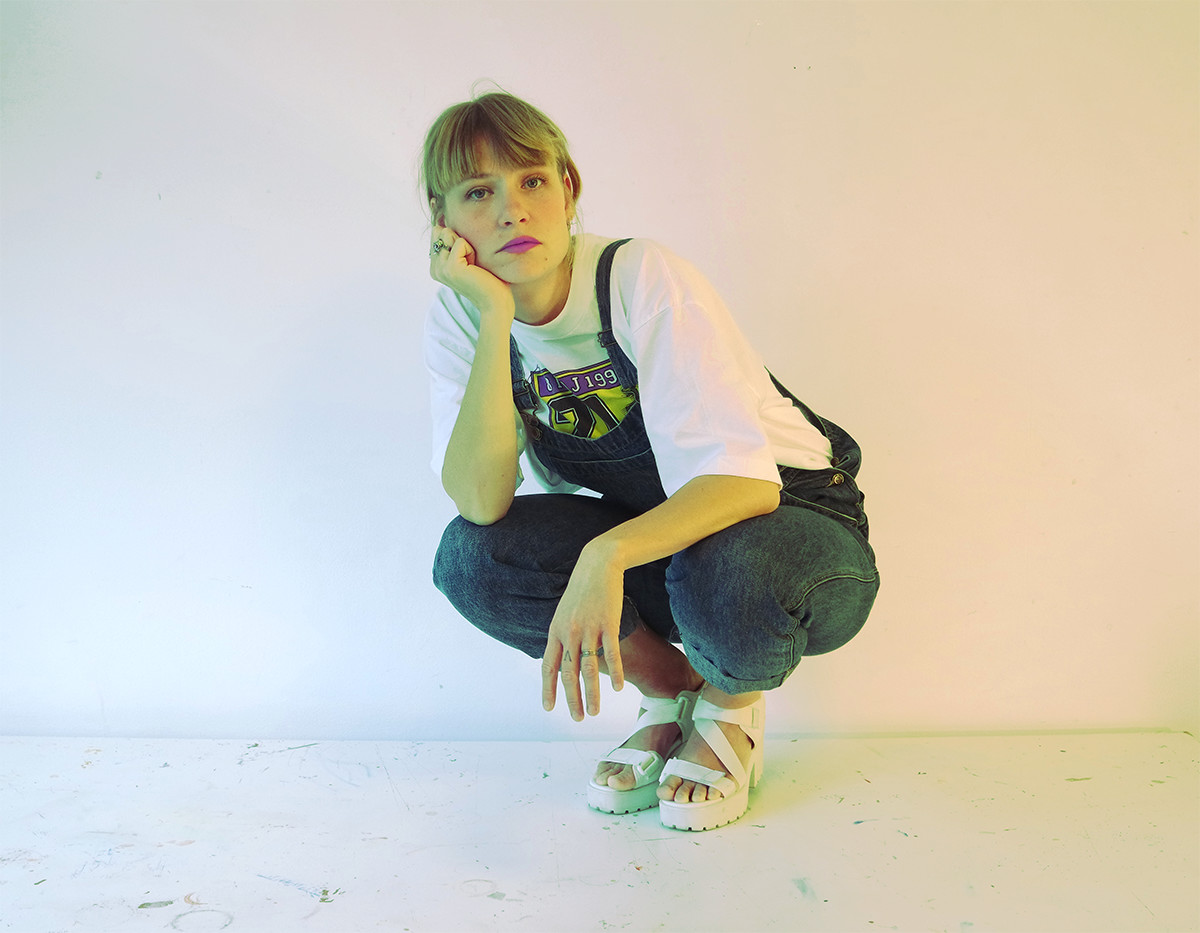 Catharsis Plus is a Gothenburg based band built on Gabriella Wedberg’s songs and lyrics. The electronical pop sound also contains influences of modern r’n’b. The songs are often constructed on a lot of synth organ sounds and clean but brilliant drum rhythms played by drummer Axel Larsson. On top of that the voice of the soprano singing about social norms and observations from daily life in a both melancholic and ironic way. Catharsis Plus is a bundle of mean organs, rhythms and a bird singing about a young and urban generation.

Listen to her latest EP here. 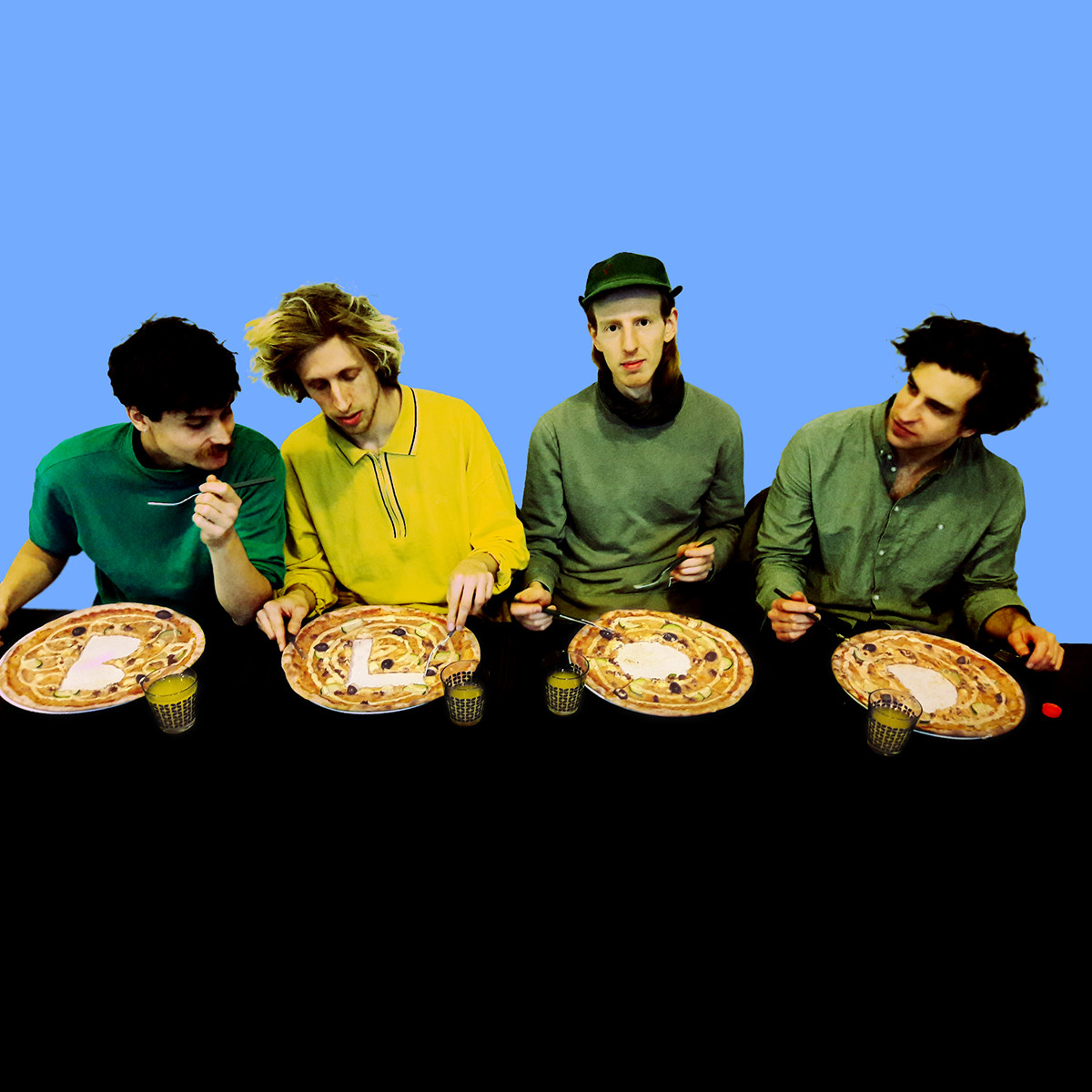 A violent envy struck the two guitarists Erik and Olof during a concert with an
insanely loud band. In order to remedy this envy, they convinced the band’s rhythm section to start a new band with themselves as guitarists instead. With a collectivistic endeavor they shaped a unison voice in a blacksmith’s workshop in the harbor of Gothenburg. They wrote a couple of sad choir/shoegaze tunes in major keys. Tenderness and noise were mixed together and Blod was born.

Have a look at the video for ”Som Kristall”

Hear them on Spotify here. 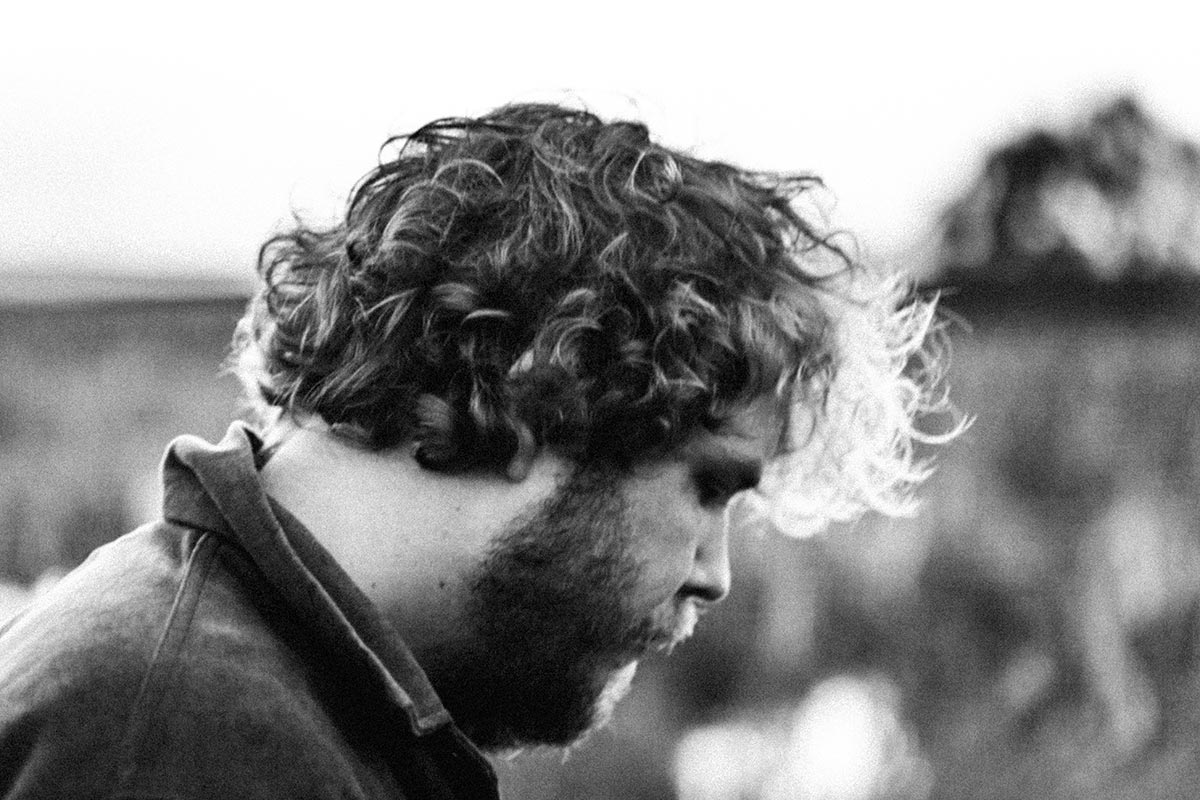 ” Mr Folke Thomas’ world has been full of such incongruities, yet his music has remained consistently stunning. ”
Washington Times

Through Cobains cover of In The Pines, Benjamin Folke Thomas discovered Leadbelly and the world of American folk music, he then explored his mothers collection of Bob Dylan records and decided to venture into songwriting. At the age of 19 he packed a suitcase and a guitar and moved to London to pursue his dream of becoming a household name at the age of 21. He hit the vibrant open mic scene of London and started learning his trade by watching and listening to fellow musicians and songwriters. Benjamin Folke rose to prominence after a praised set at the renowned Cropredy festival in England 2014. He was chosen, in September 2014, to go to Nashville with the legendary British radio presenter Whisperin’ Bob Harris as part of BBC Introducing’s showcase at the AMA’s.

He has a growing and loyal fanbase and is known for his explosive and energetic live performances both with a band and solo. In 2015 he released the critically acclaimed album Rogue State Of Mind. The new album Copenhagen was released on the 3rd of march 2017. It’s undoubtedly Ben’s best work to date; an album full of Roots and rhythmic Blues, alongside the most beautiful descriptive storytelling, sung with his trademark baritone vocals and packed with anthemic choruses.

Listen to the full album here.

Check out the new music video for the single Copenhagen 30/6 here. 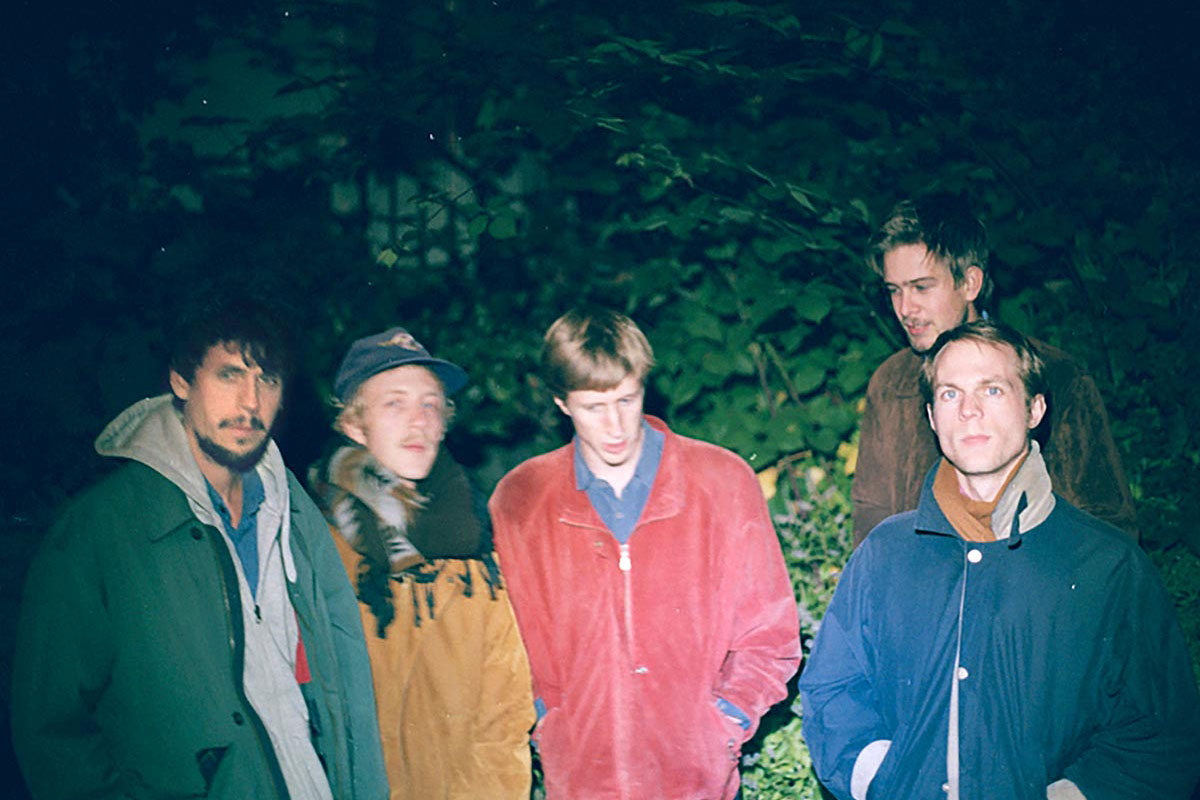 TAMMY (Gothenburg, Sweden) started out as a traveling band, busking central european streets with battery-powered amps and make-shift instruments for a living. The repertoire eventually took new directions as the band began exploring their own song-writing capabilities.

The single ”Bizzy Lizzy” is taken off of Tammy’s newly released EP, and is highly emblematic for the band’s narrative lyrical style and melody oriented approach. 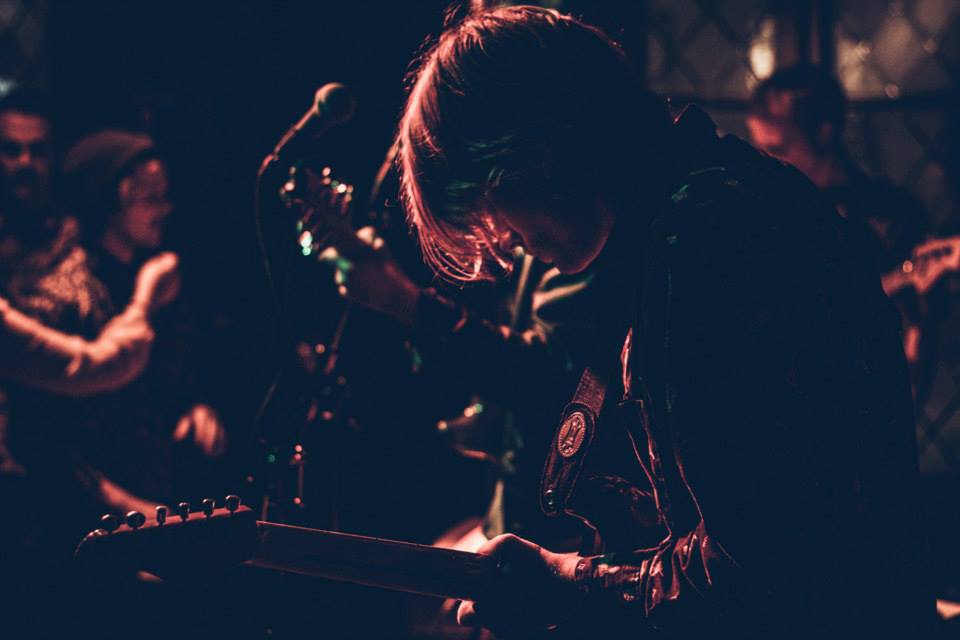 Kasban (Gothenburg, Sweden) is a collaboration between Jonas Abrahamsson and Henning Sernhede. They found each other in late summer 2006, when they became camping neighbors at Roskilde Festivalen. Jonas was there to watch JR Ewing and Tool. Henning was there to see Bob Dylan. They soon realized that this was a match made in heaven. Since then, they’ve been touring together – both in Sweden as a band – but also in different constellations all around the globe.

In 2015, they built their own studio in their hometown Gothenburg, and recorded a new album together with their well talented music partner Johannes Mattsson. The album was released this march 2016. Please have a listen.

Check out Kasbans brand new video for ”Travellodge” on Hymn.se

[]
1 Step 1
Previous
Next
powered by FormCraft

[]
1 Step 1
Previous
Next
powered by FormCraft